Afternoon all from a fairly bright Stornoway, with the exception of that sneaky shower around lunchtime. Although I had been posting merrily that the ferry would be leaving from pier no 1 as of today, it was docked at pier no 3 (as per usual) earlier on. However, the portakabin is up on pier 1, as is the gangway. Wonder if passengers will have to wait in the portakabin (everybody breathe OUT) when it's cold and / or wet. 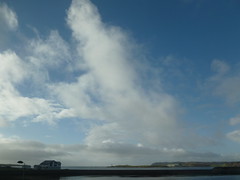 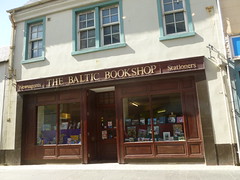 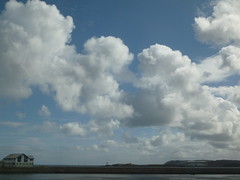 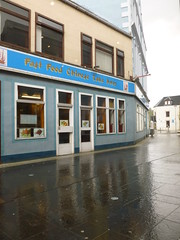 Morning all from an overcast but otherwise bright Stornoway. It is breezy today, and although it is from the south, I do not expect the mercury to rise much beyond the 11C / 52F we currently have. Originally, we were under warning for a gale, but I don't think it'll come to that. At least not here; the regional forecast shows galeforce winds for the Uists, 70 miles (and more) to the south.

A stowaway was discovered on board the Norwegian cruiseliner which called into Stornoway on 26 April. He was removed by immigration officials, and is facing deportation back to Norway. At the expense of the shipping company. 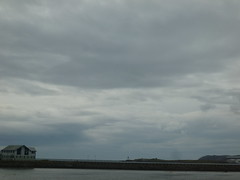 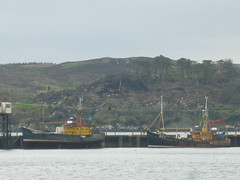 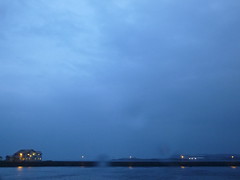 Yes, let's launch the general election campaign whilst the campaign about the Scottish independence referendum is still in full swing, and reaching the crucial stages. The unionist parties have now definitely reached Complacency Central.

I have this awkward feeling that today's windy and wet weather will be the theme for the week ahead. In fact, our friend the gale will put in an appearance tomorrow. Oh well, it's only early May, so why complain... 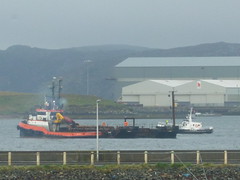 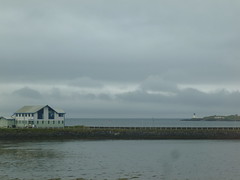 Quite a contrast with yesterday, now dull, dreich and cold. I am continuing my project of digitising the local Roll of Honour. This lists names of all the people who fought during the Great War, including those who did not survive.


Darkness has fallen on a thoroughly wet and miserable day. Roll on Sunday, hope to see some improvements. The ferry will leave from pier no 3 for the last time tomorrow, as of Monday, it'll be from pier no 1. The two piers are about a quarter of a mile apart along South Beach in Stornoway. 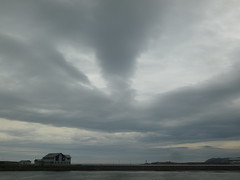 Bright and sunny today, a most inviting day for spending some time outside. Yesterday's chilly wind has abated, and the birds are ever so busy building their nests. 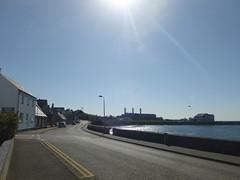 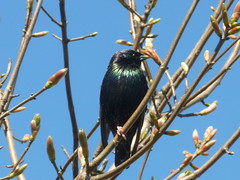 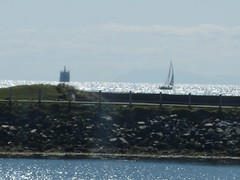 There is still this little black cat, quite friendly, hovering outside the house. Not mine - keep seeing it up and down the street. Although today was quite bright, it was also feeling quite cold (for early May). Only 10C / 50F. The mainland could see -4C / 25F overnight, but we are not likely to get a frost. The weather should warm up again over the next few days.

The community in Pairc have voted to accept the buy-out deal with laird Barry Lomas. This brings to a close an eleven-year saga, punctuated by much acrimony in courts and what not - mainly caused by said laird. 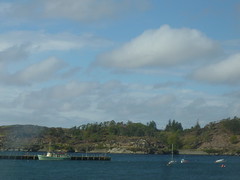 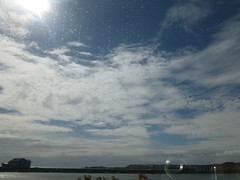 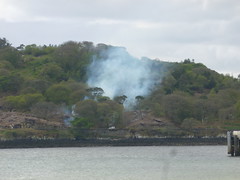 Apart from Jon Snow from Channel 4 in Stornoway, this morning's news was dominated by the 4x4 found abandoned and awash on Tolsta Beach last night. Coastguard, Fire service, RNLI and the MV Ronja Viking were all in attendance, but in the end nobody was hurt and the vehicle was pulled clear of the water. The beach is the one to the south of Tolsta Head, it later turns out.

Overcast, windy and cold describes Stornoway this Wednesday afternoon. Hardly a soul on the streets, and the east wind whistling down the Narrows. 11C suddenly feels very nippy...

So Prince Harry is not going to be engaged to Cressida? Since when is an engagement that is not going to happen news? Actually, I feel sorry for the poor sod. Even when he is not going for a slash, it'll still be splashed right across the national news headlines.

Watching the Channel 4 news from Stornoway this evening, with a refreshing take on opinions regarding the independence referendum. Jon Snow, Stornoway is not unlovely. Tut. Anyway, a well balanced mix of views, with your typical careful Leodhsaich hitting the nails on the head. And well done Jane Hepburn on the fiddle at the end. 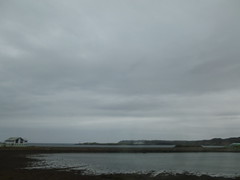 Afternoon all from an overcast but otherwise bright Stornoway. The sun is busy burning the mid- and high-level cloud away, so we should have some sunshine this afternoon. Mercury is rising steadily, 13C / 55F at the moment.

After 8pm, I went to the ferry terminal to view the refurbishment works there. They are progressing apace, and the footpassenger gangway has been removed from the ferry pier. 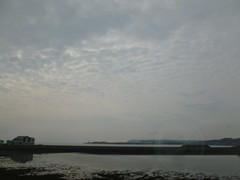 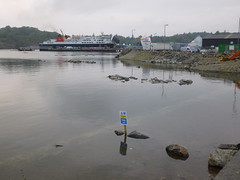 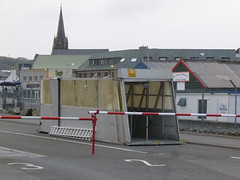 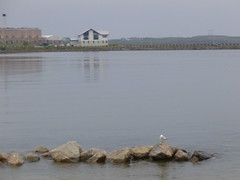 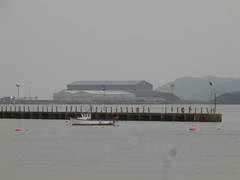