I was watching the ceremony at the Cenotaph in London this morning, mindful of Armistice Day tomorrow. It prompted me to post pictures of the nearly twenty war memorials in the Isle of Lewis. That is a huge number, bearing in mind the population of this island being 30,000 in 1911 (it's 20,000 today). The number of casualties in the First World War was 1,250; one out of every five that joined up. The total for the Second World War stands at about 450. Lest we forget. 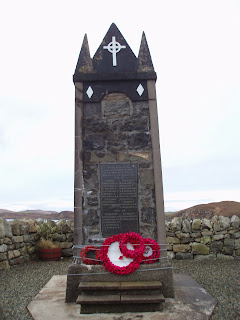 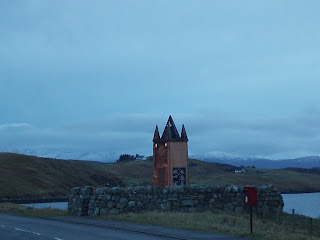 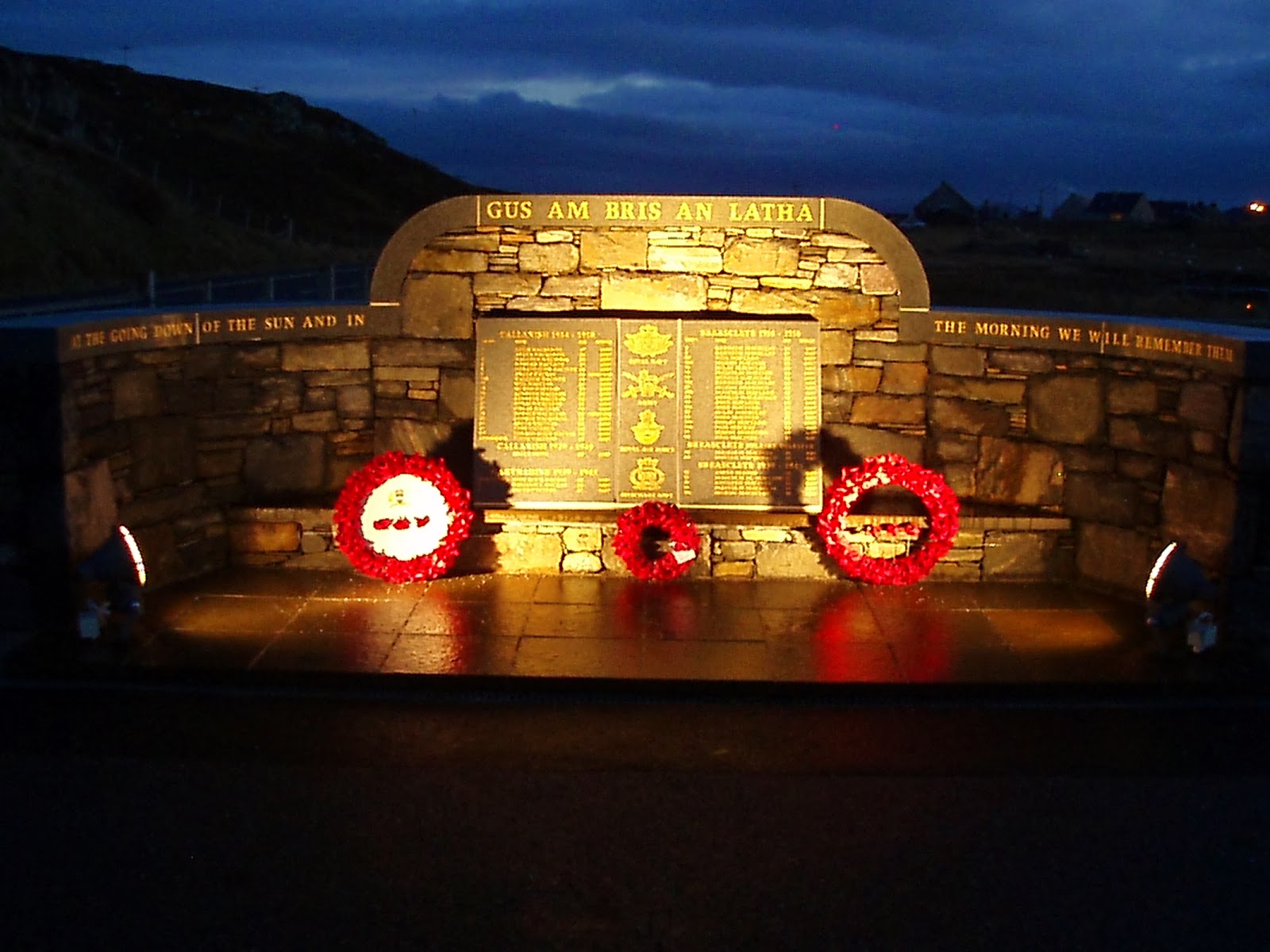 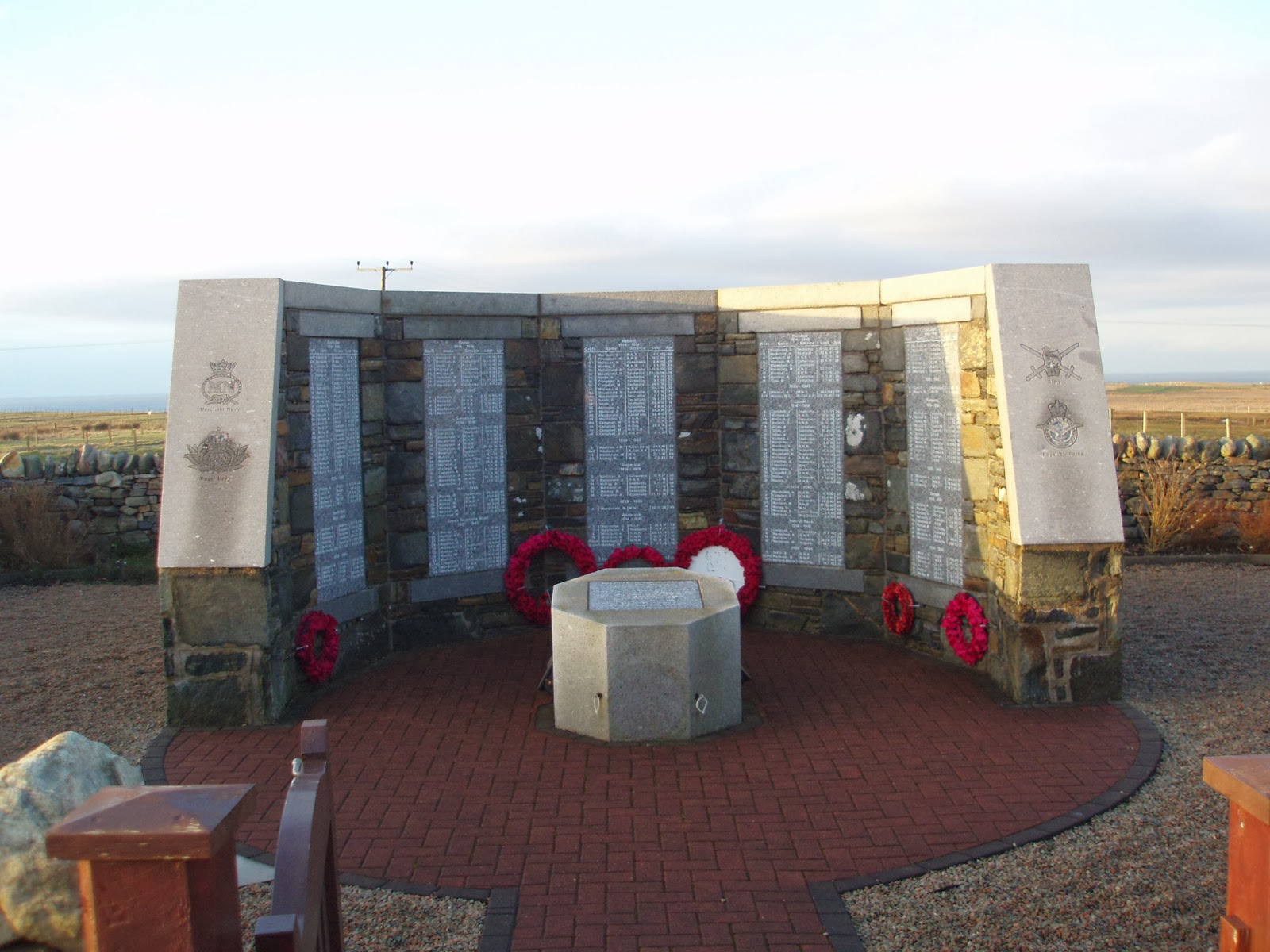 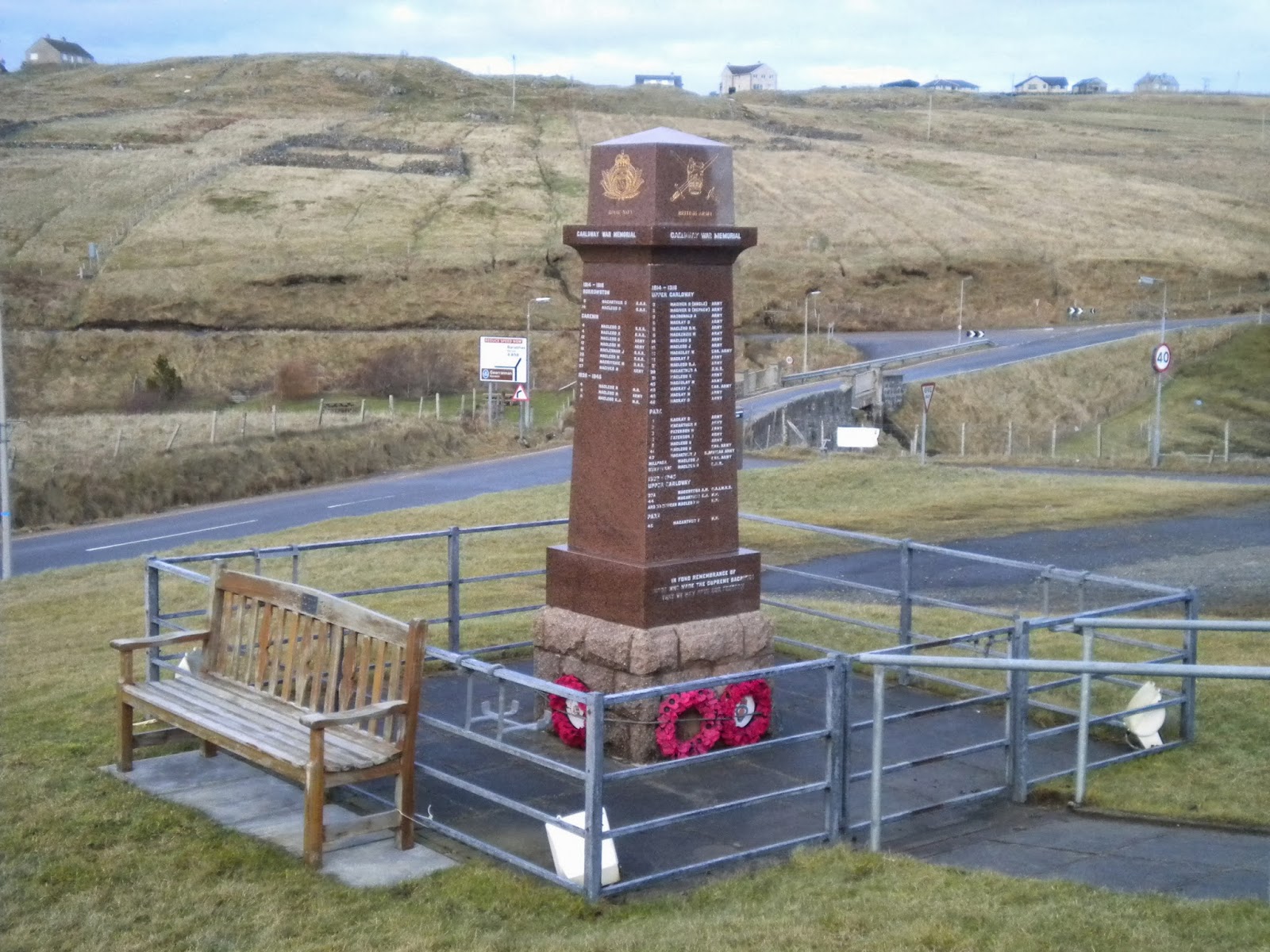 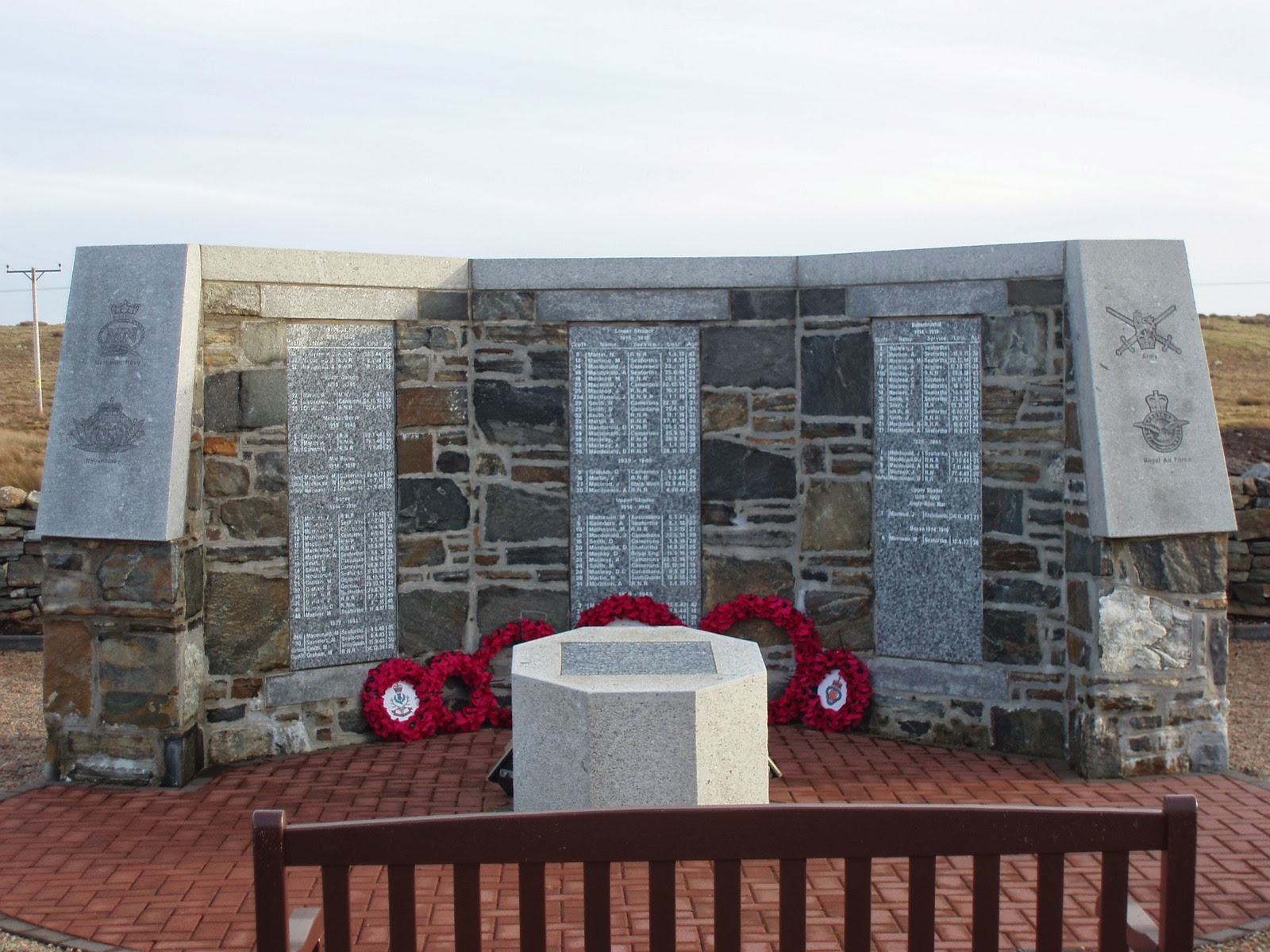 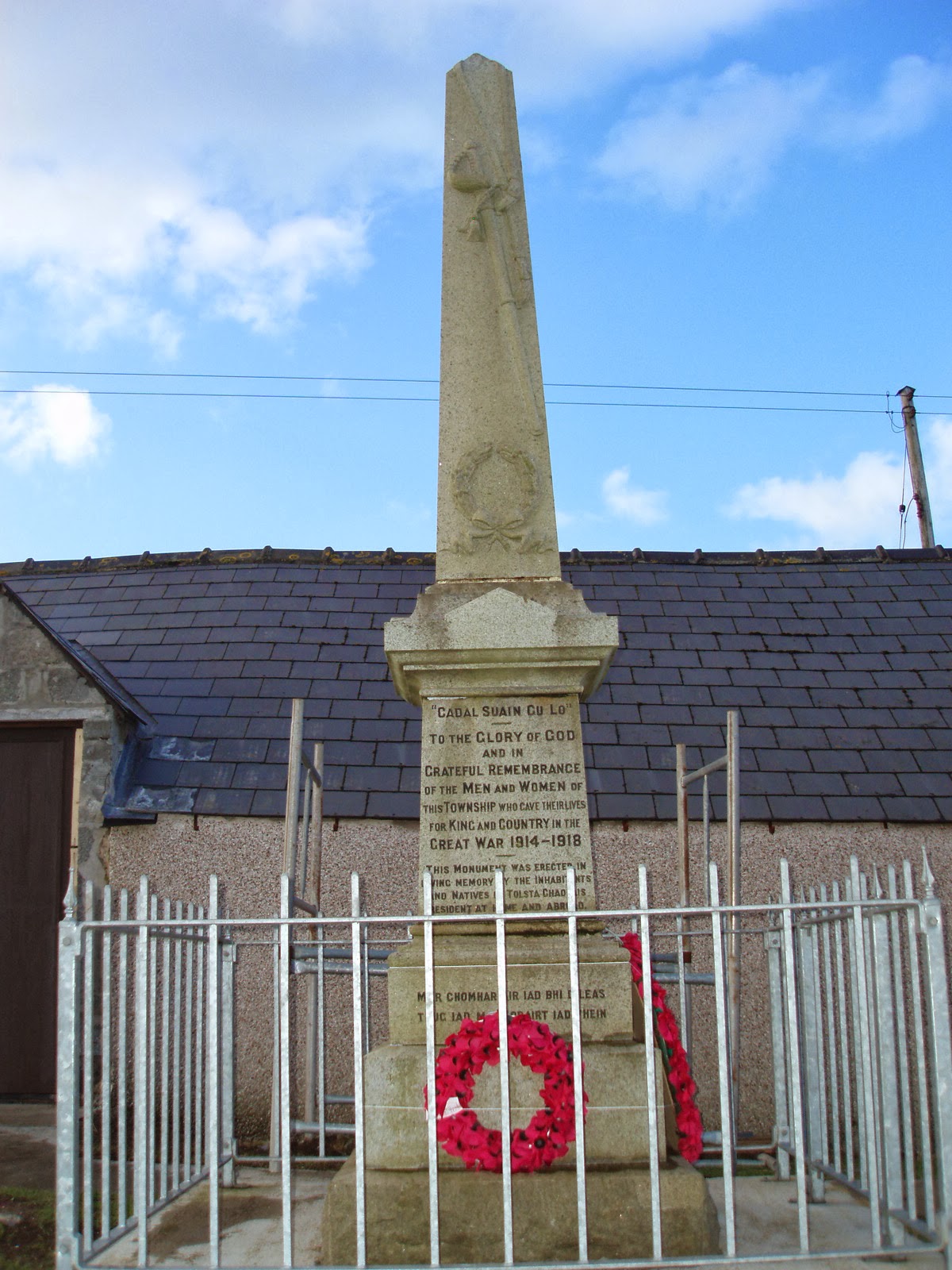 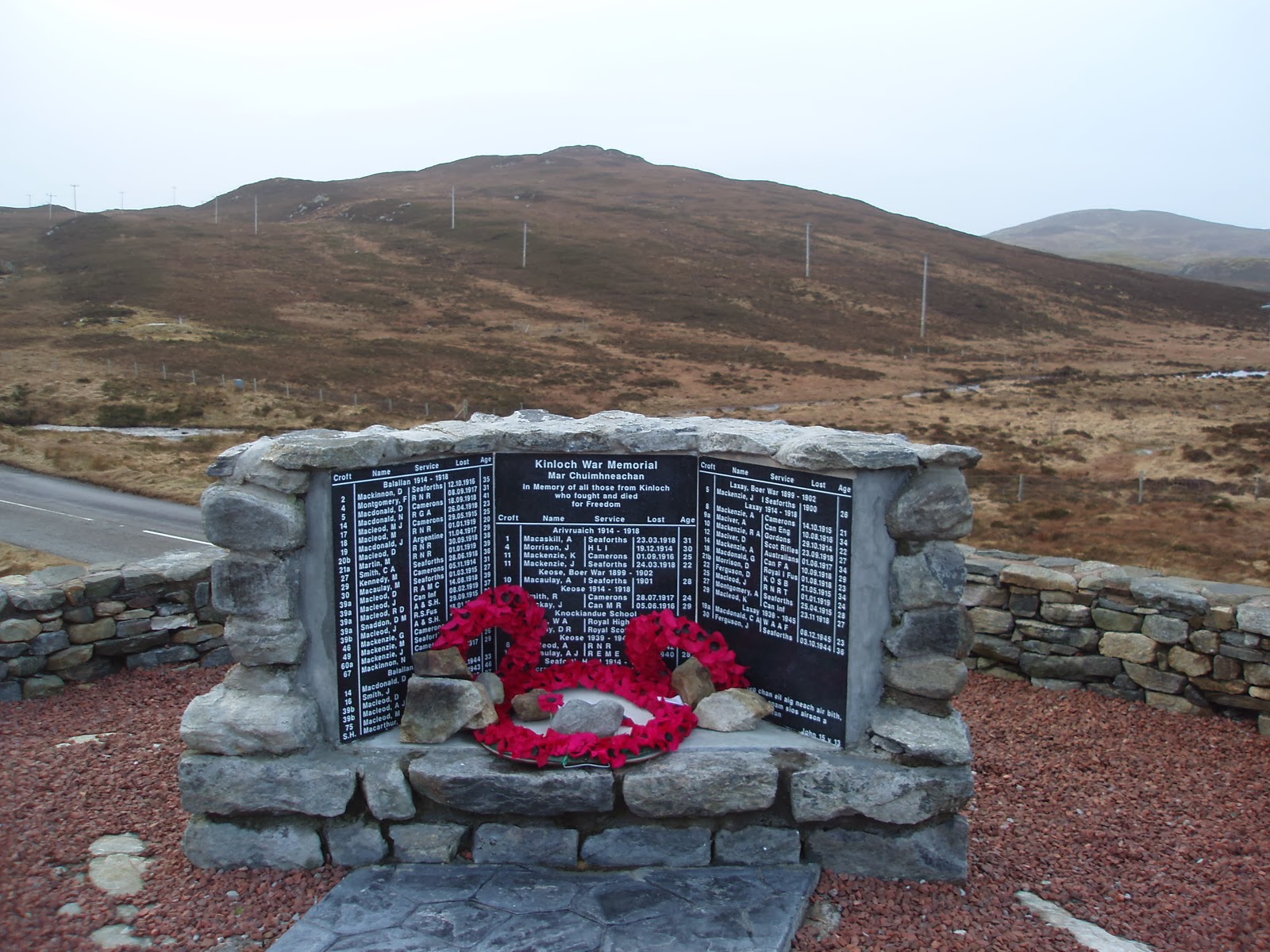 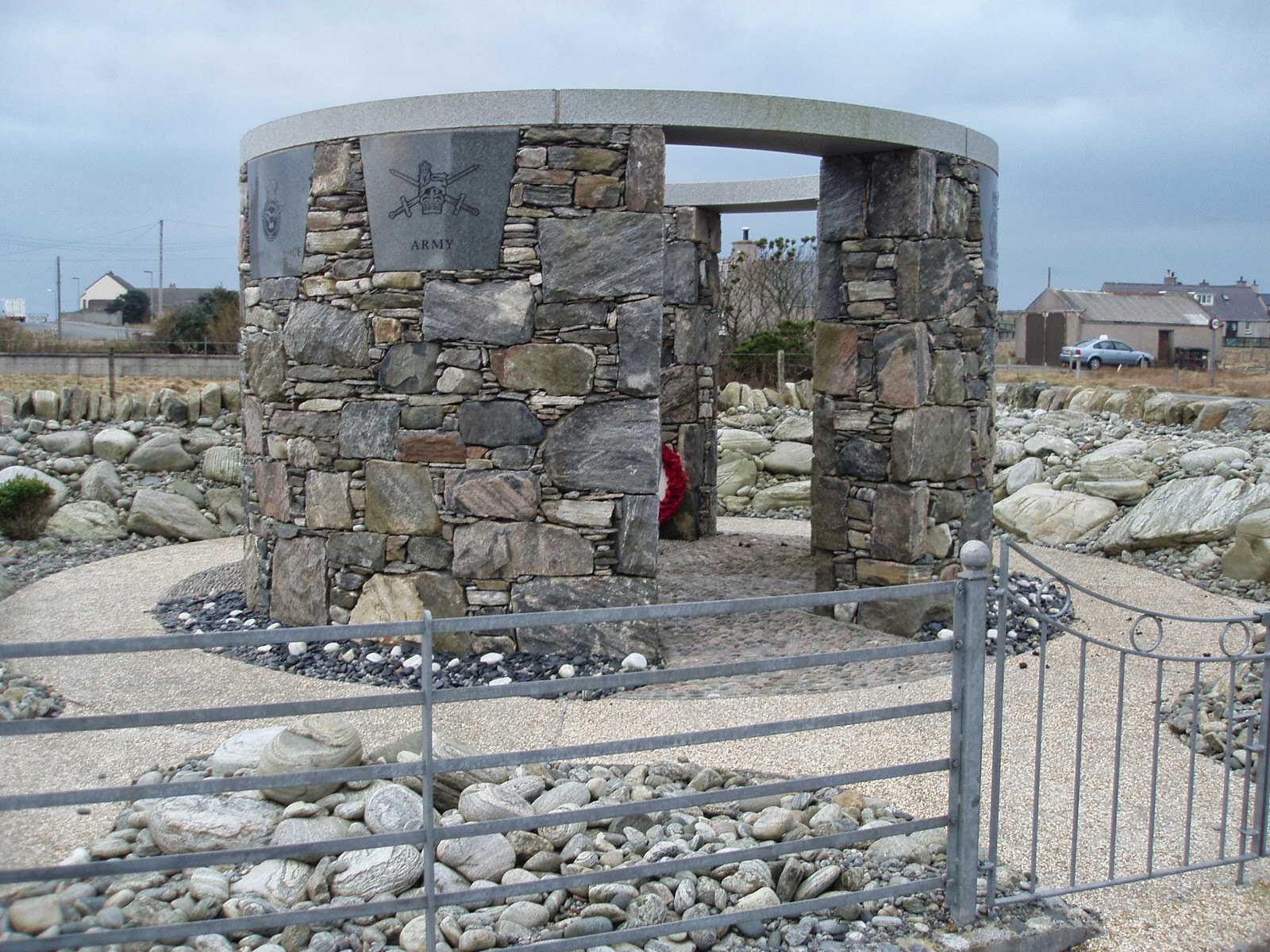 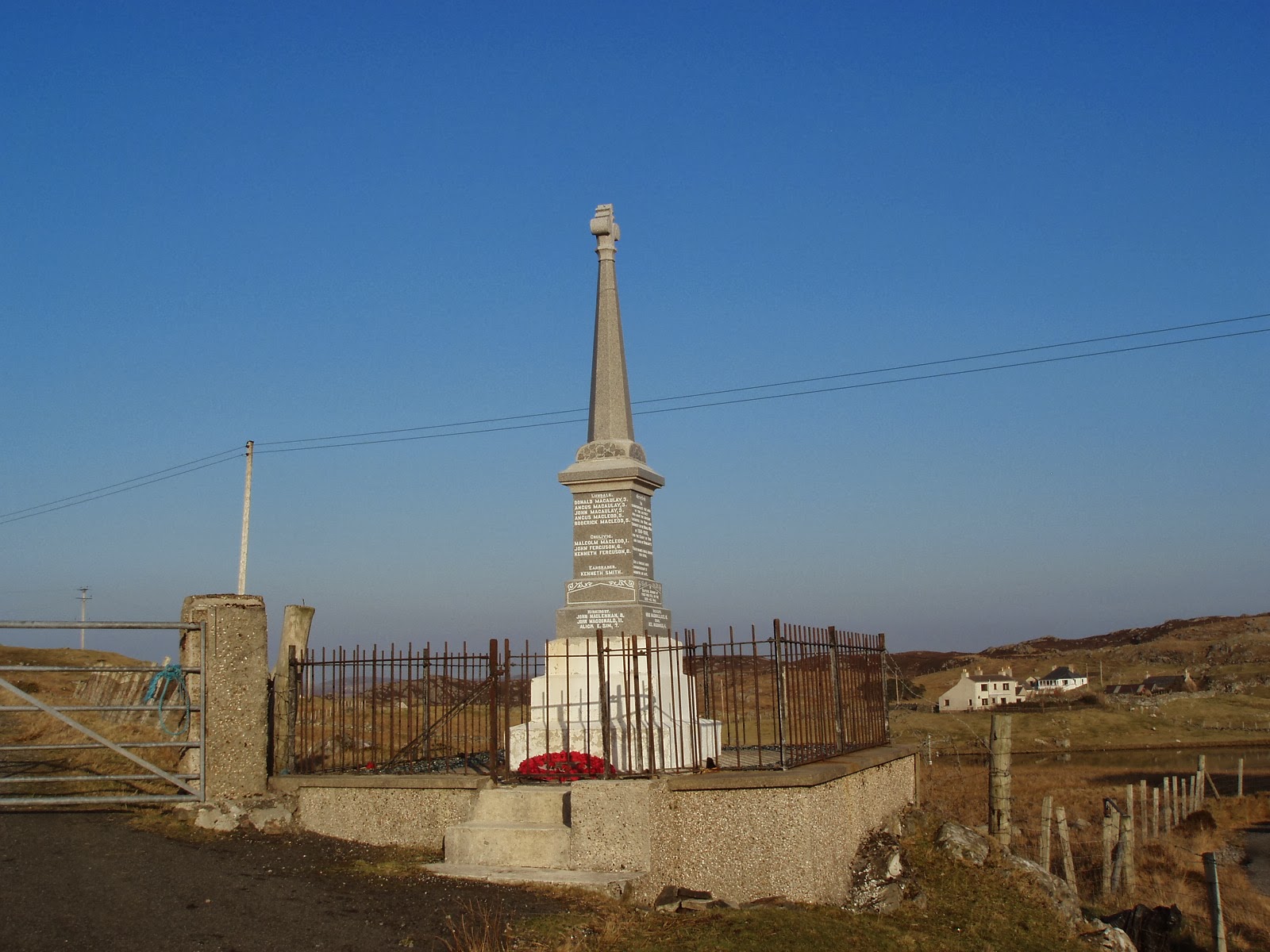 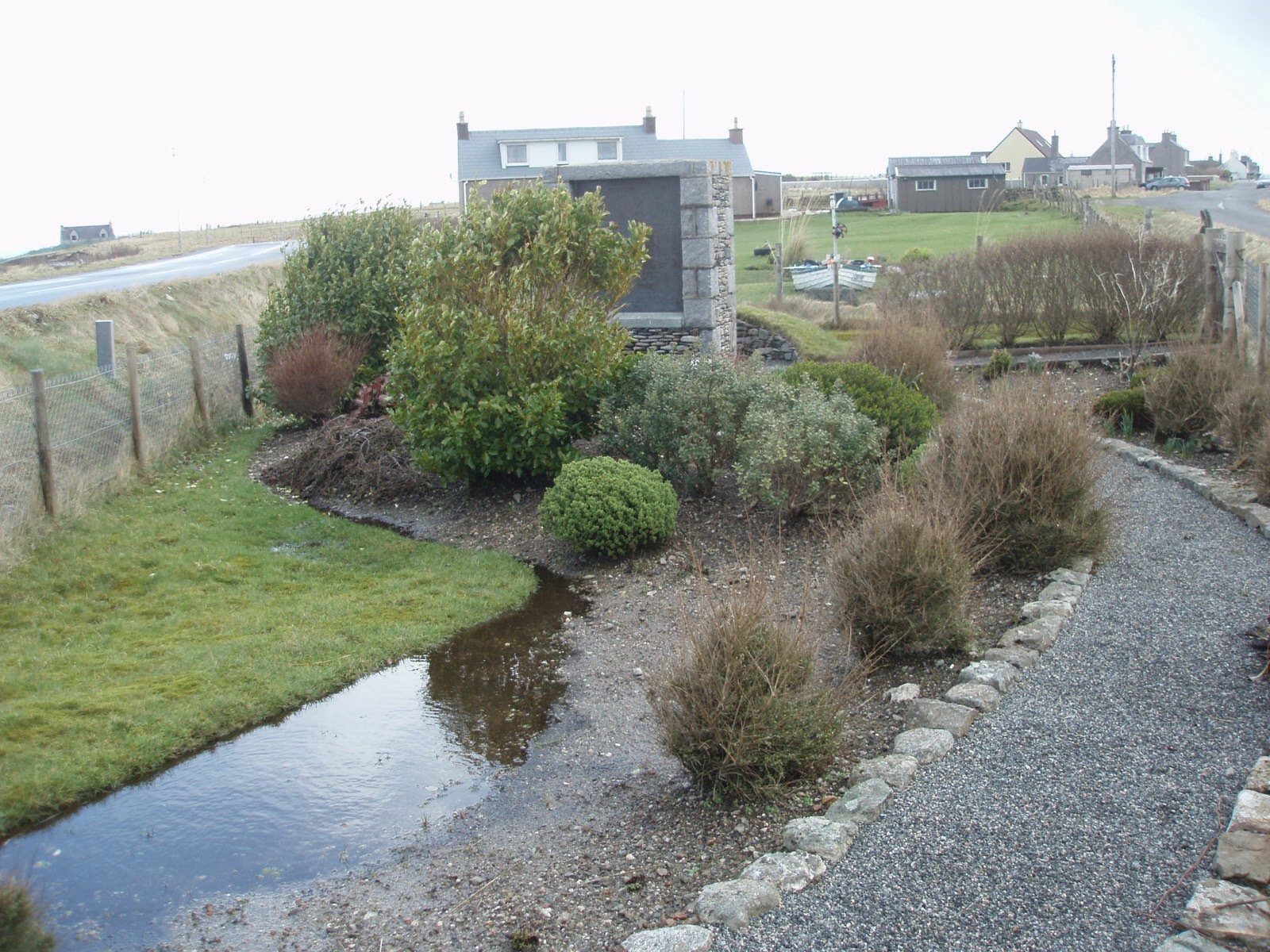 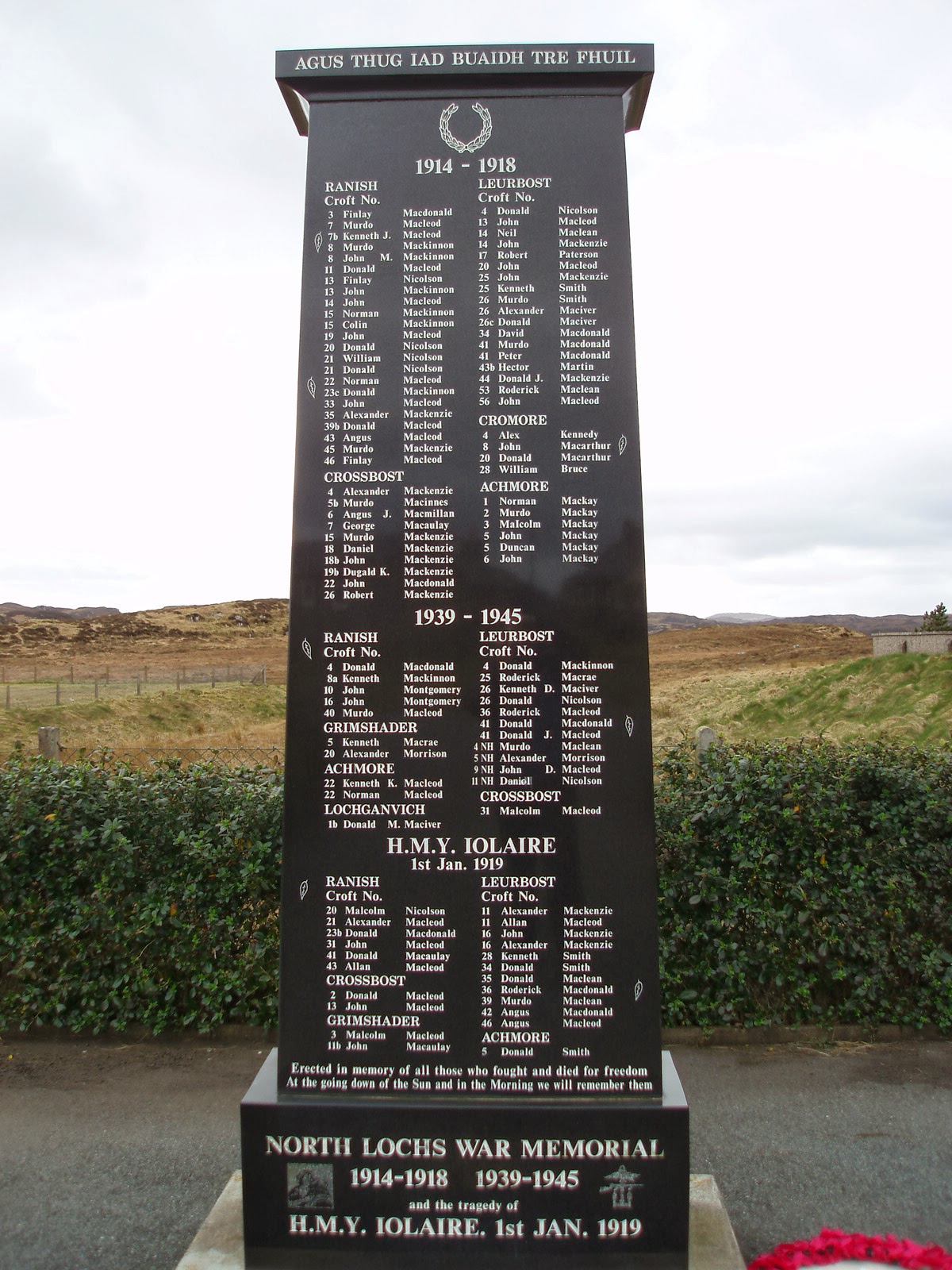 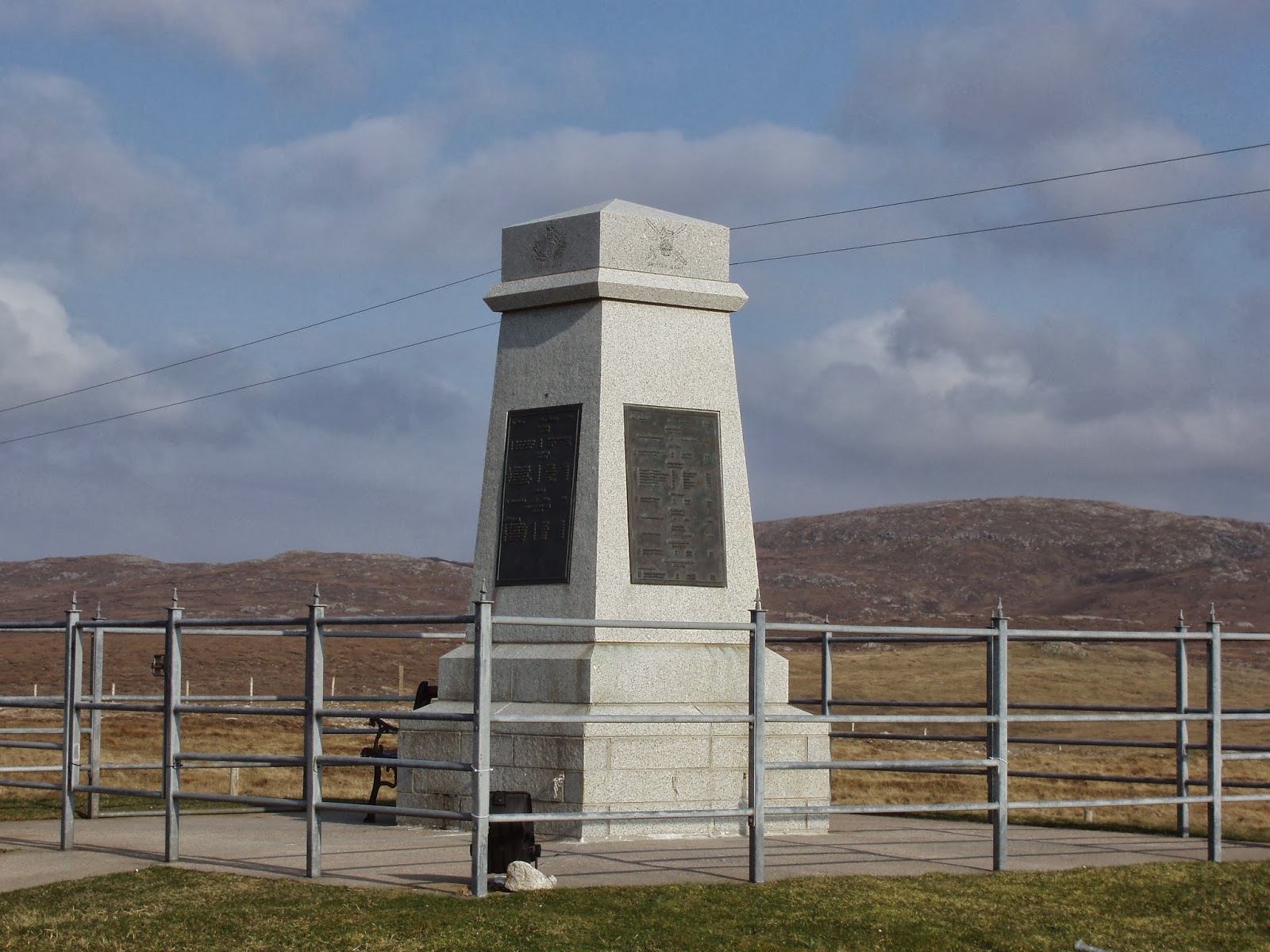 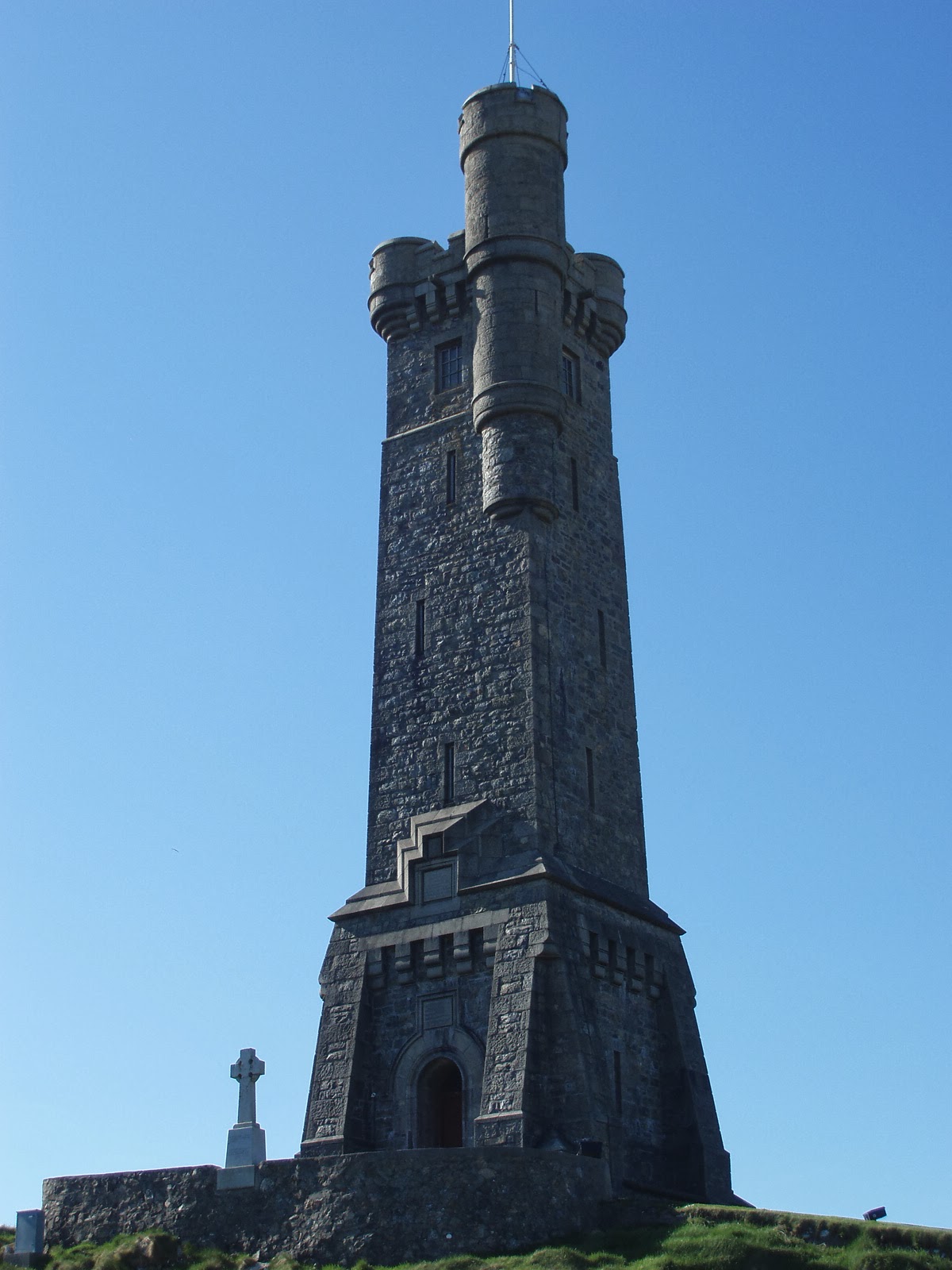 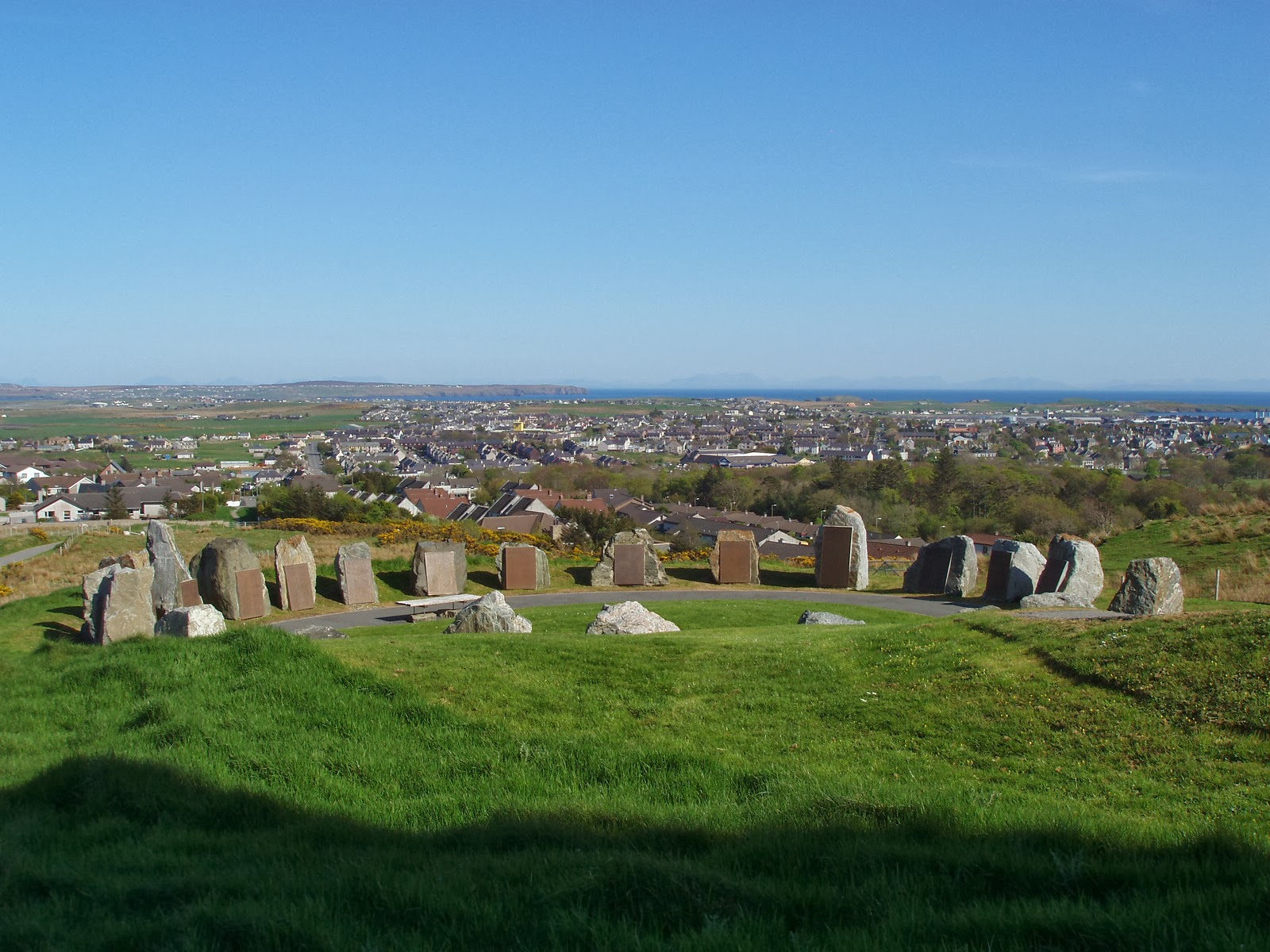 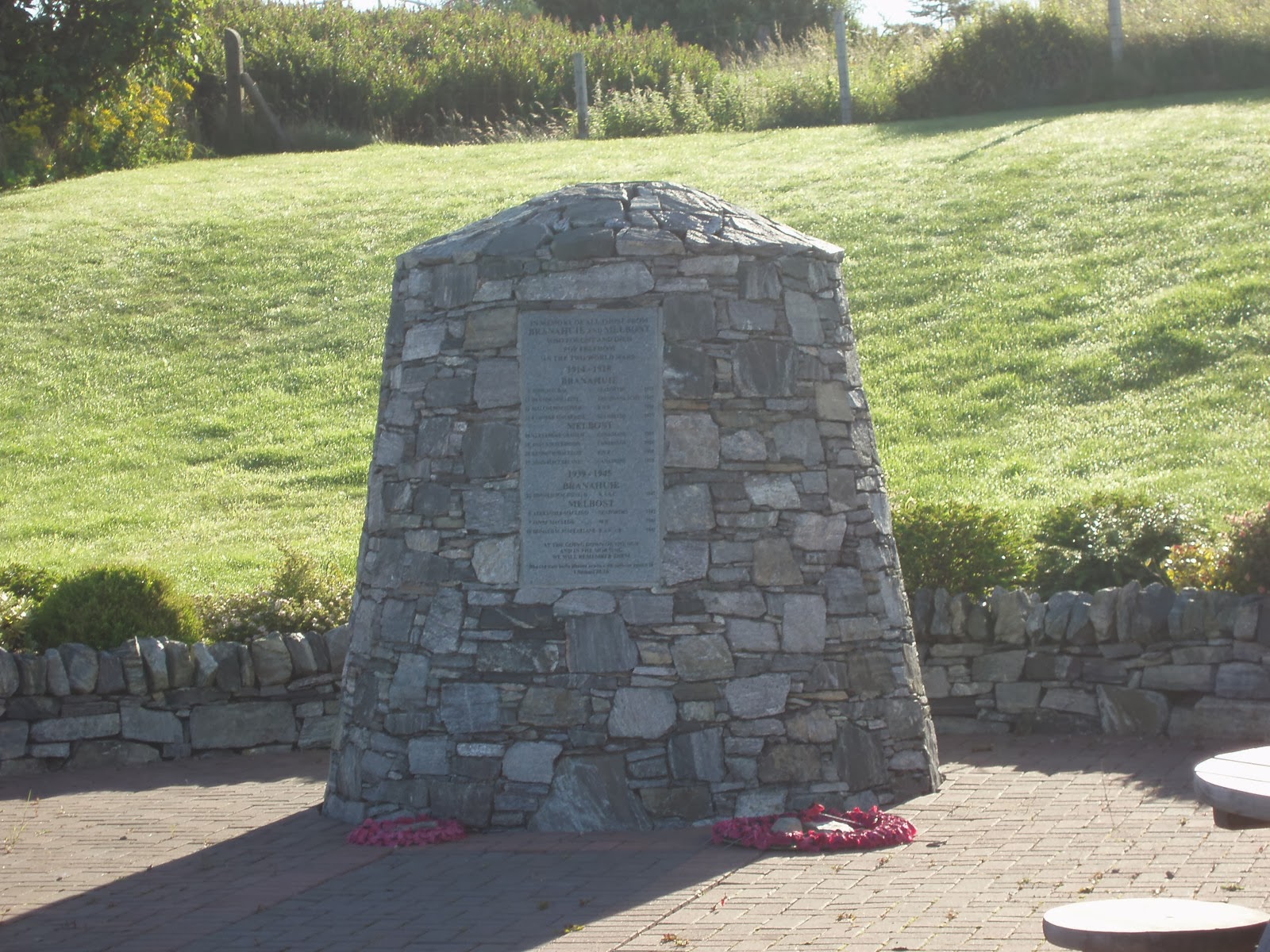 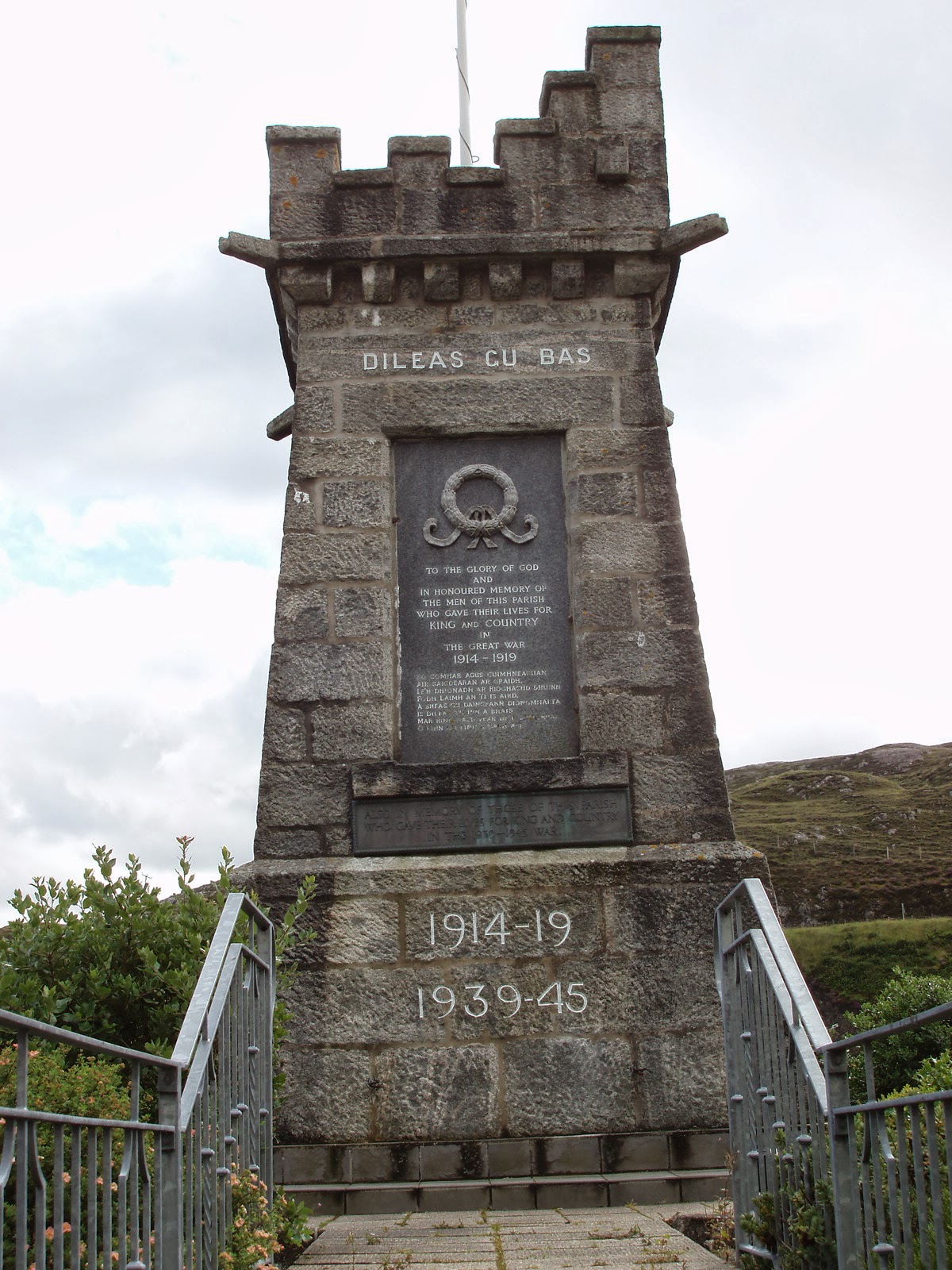 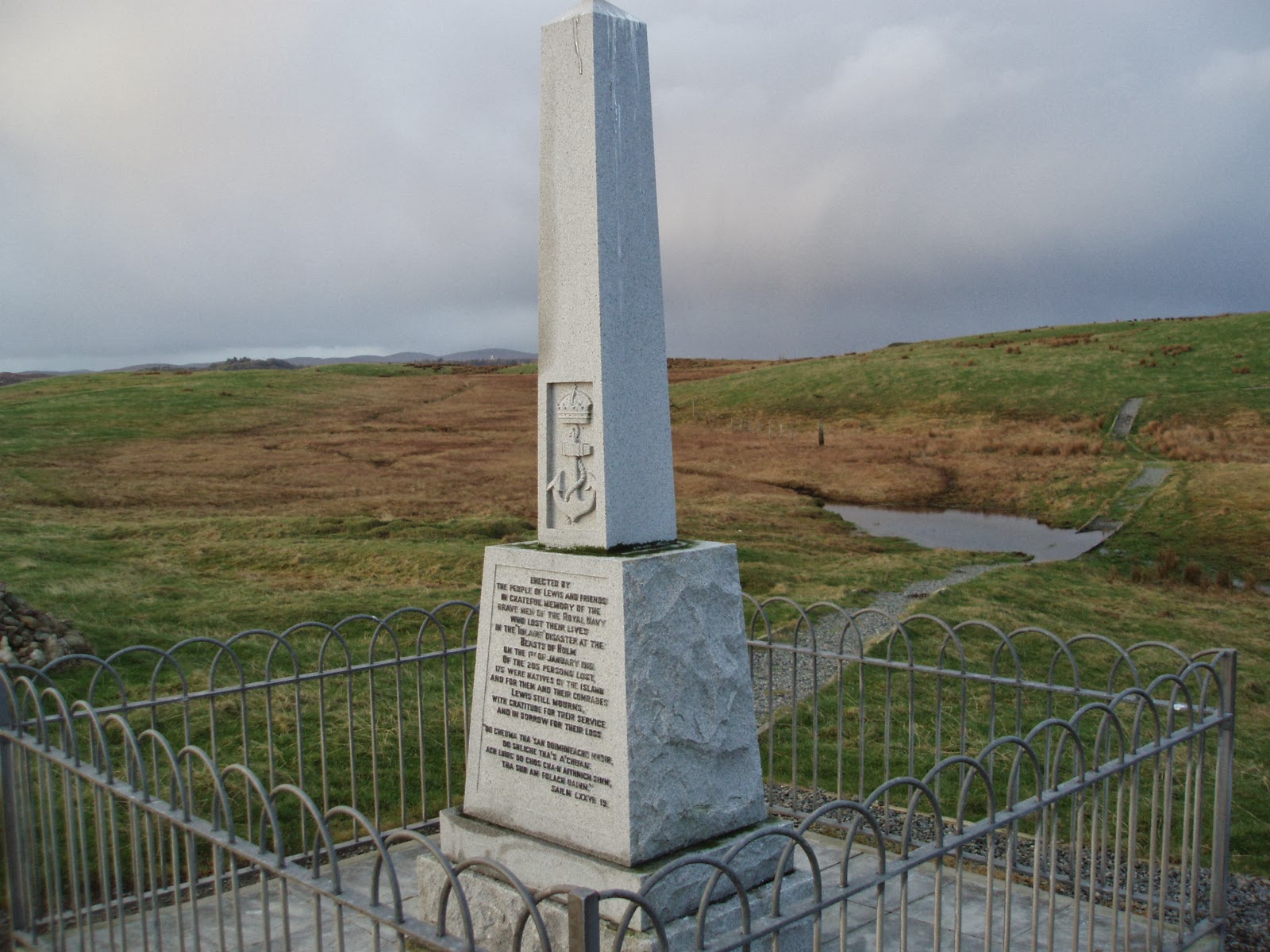 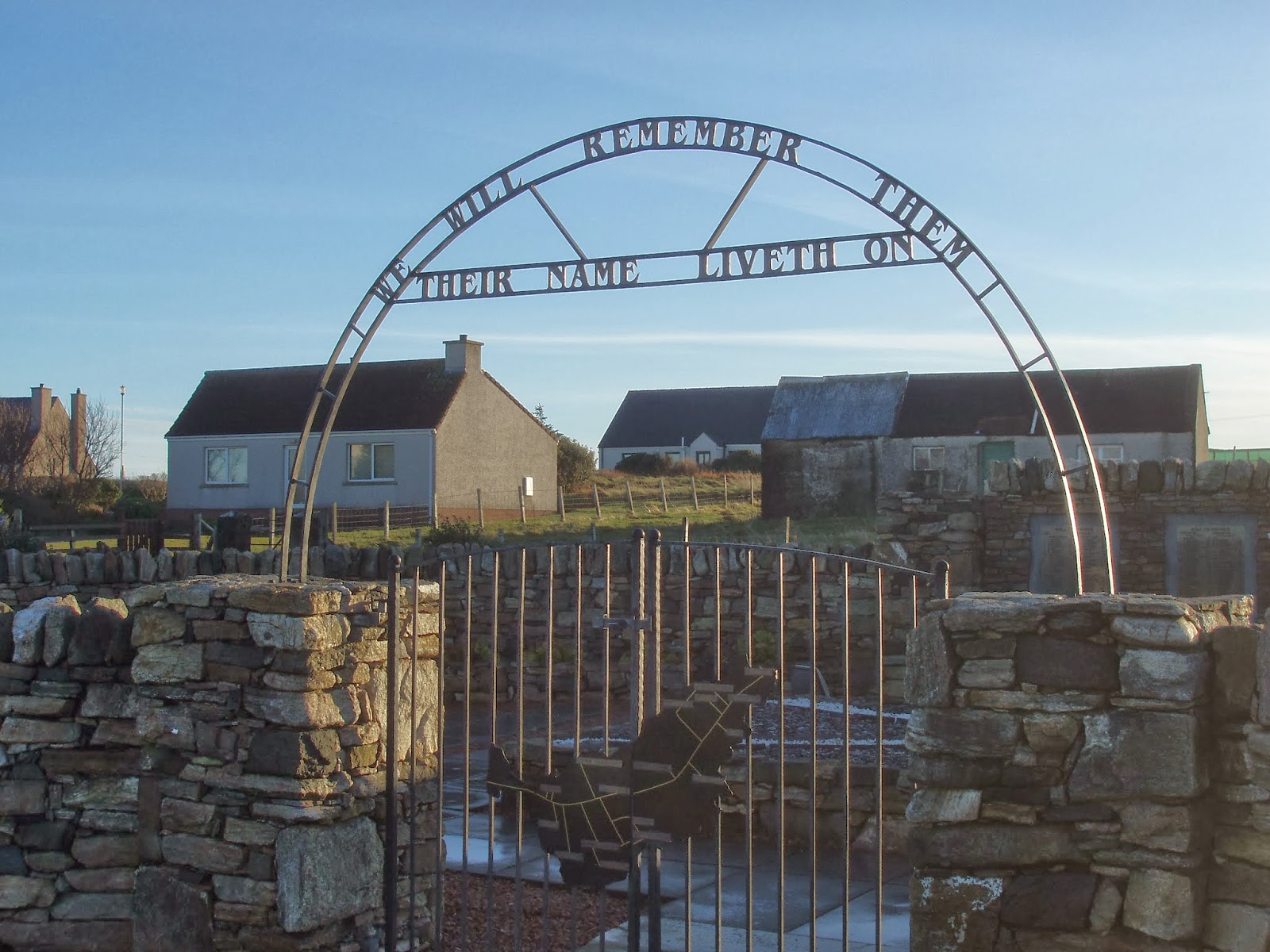 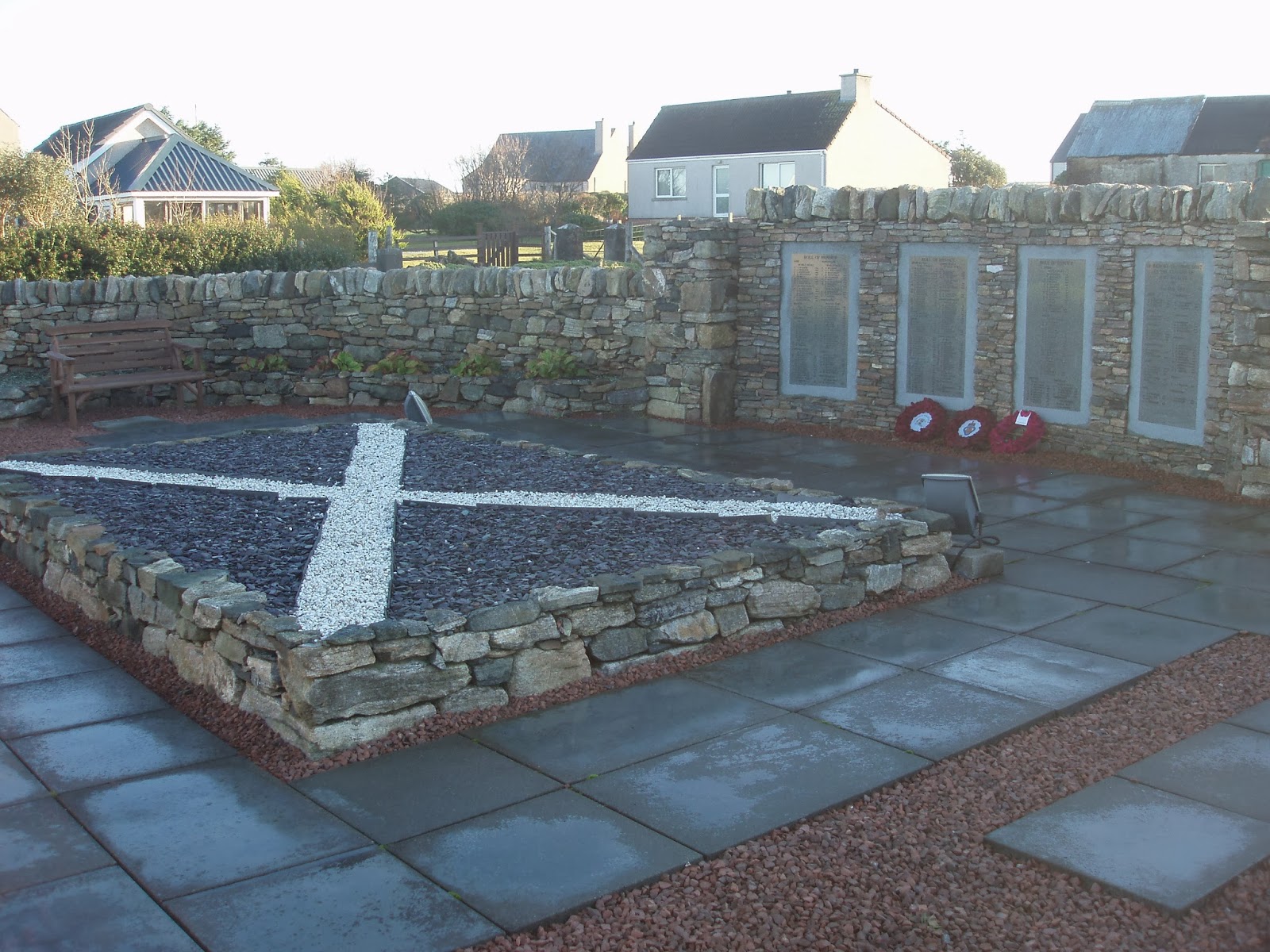 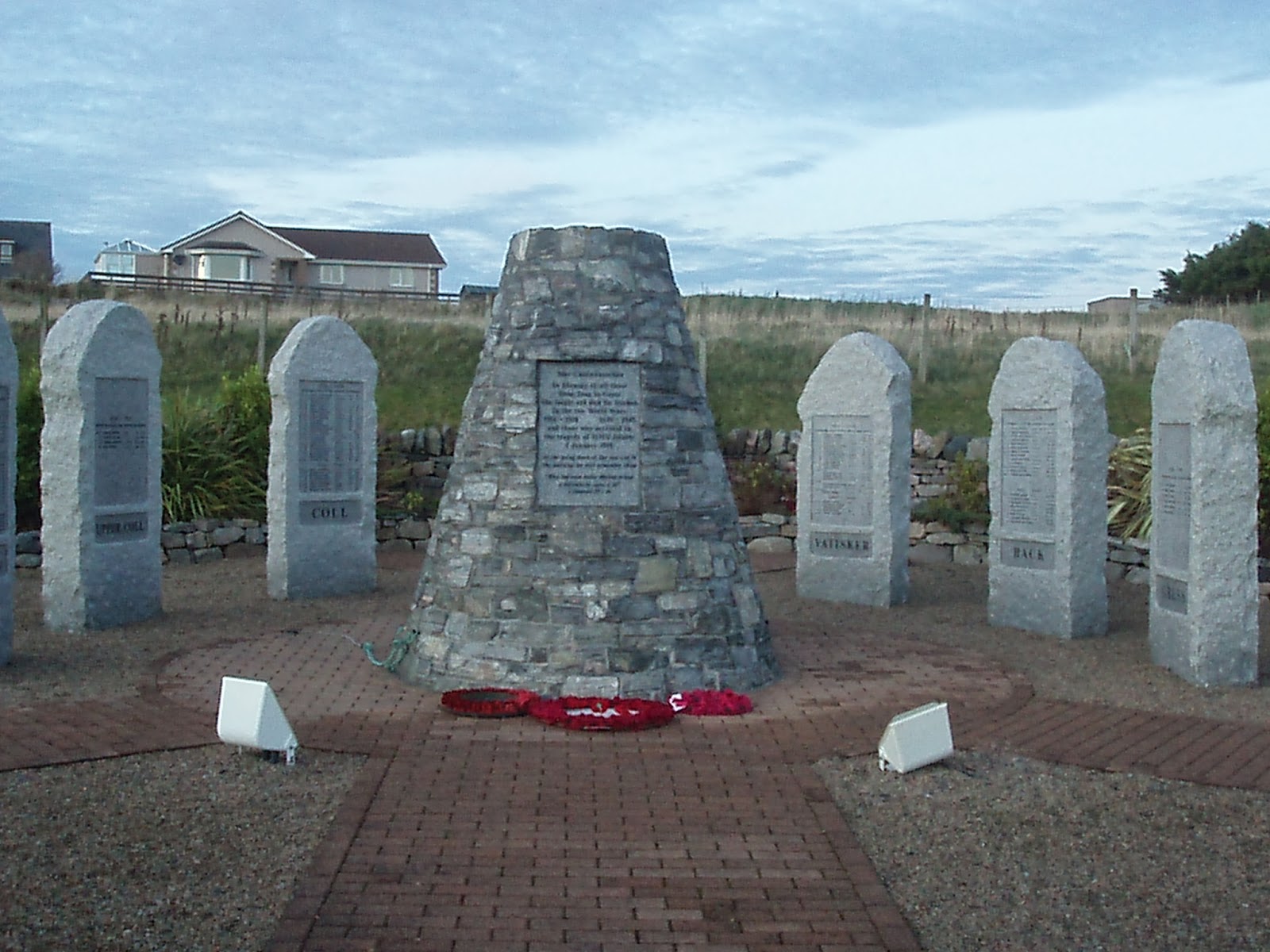