Complete and utter mayhem, that's what the traffic situation in England can safely be described as today. Up to 10 inches (25 cm) of snow have fallen in various parts of the country, and the major airports around London have ground to a halt. Here in Stornoway, we awoke to a good snow shower, but as day broke, it cleared to a nice sunny day - but a cold one. A lot of events have been called off, and people are advised against all non essential travel. Although the boat with roadsalt did dock, we're still a tad short on the stuff.

No, I'm not going to watch Strictly Come Dancing (which I dub: Strictly Come V*m*t*ng) or the X-factor (better described as X-rated, due to the awfulness of it all). I'm sorry if there is anyone out there that genuinely likes it, that's fine. I just go off this sort of programs to which entire newsitems are devoted on BBC etcetera. Who is Simon Cowell when he's at home? A loudmouth? Who is Bruce Forsyth? Thought he'd been put out to pasture long ago. Mind you, I wish they'd put Terry Wogan out to pasture long before now, he's been known to go on stage drunk or farting.

I am closing with images of two of the family cats, who have long since departed over the Rainbow Bridge. Have a look at the posting on Call for Support, and you'll see what prompted me. 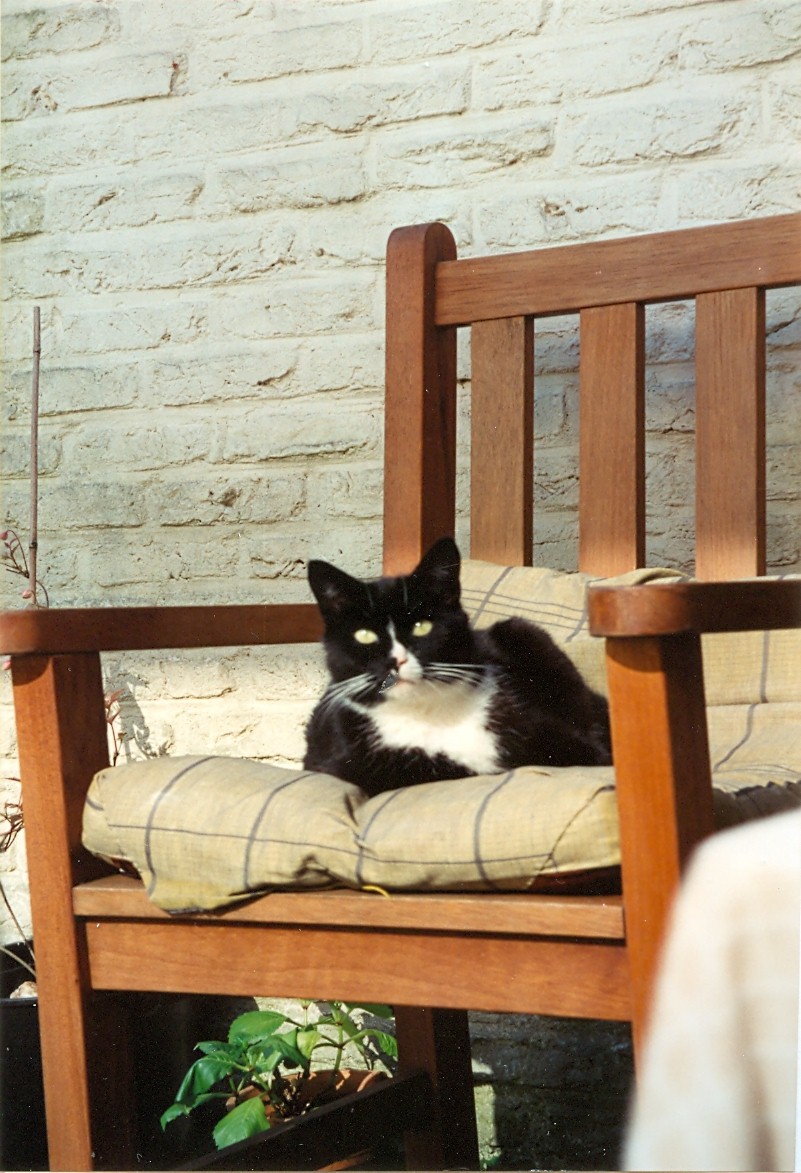 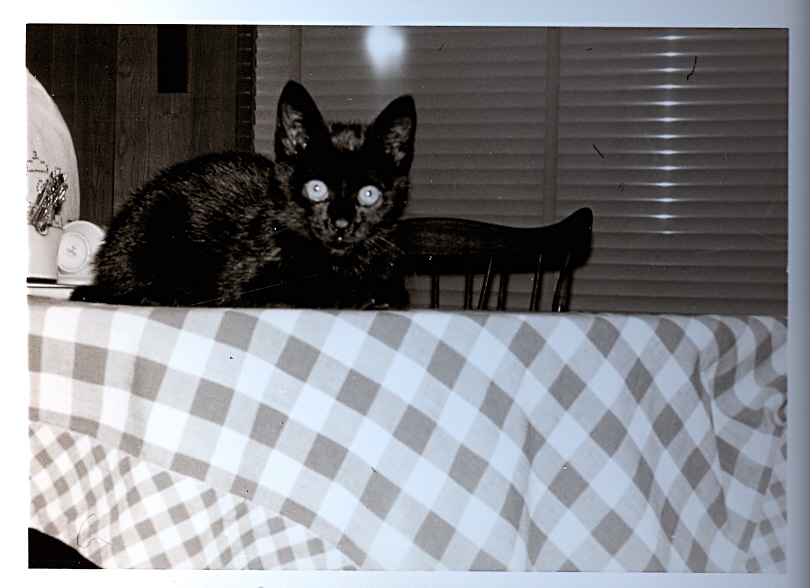