A day of changes in the weather, and as I type this (at 10pm), the mercury is higher than it was in the daytime. At present 6C, was 3C earlier in the day. The wind has picked up, but to no more than a force 5 - it is blowing a severe gale in Orkney and Shetland. These high winds will slowly migrate north, away from the northern isles. Further south, rain will once more present a threat of flooding.

Tropical cyclone Evan is moving from American Samoa to Fiji, and will affect that archipelago on Sunday. Current forecasting places the storm just north of the islands, but it will impact Fiji. It wreaked havoc in Samoa, leaving at least 2 dead and a power plant destroyed.

Once more, a shooting incident has rocked the USA. 27 people, including 20 children, 6 adults and the gunman himself, lie dead in Newtown CT. My thoughts are with the families affected, including those of the children who had to go through the ordeal. This of course poses questions about gun control and about how people with mental health issues are dealt with. However, mass shootings seem to be have assumed a saddening regularity in the States, and I could not begin to surmise what could be done to stop them. 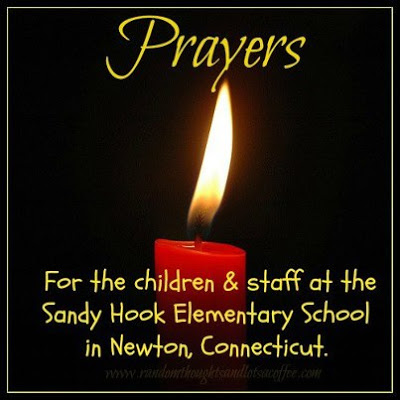 Posted by ADB at 22:30 No comments: Links to this post