A brilliantly sunny day, but a keen southeasterly wind made it feel cold in exposed areas. Went on a walk to Lews Castle, and had another look inside. 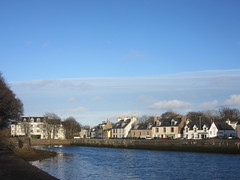 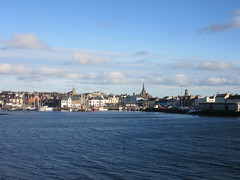 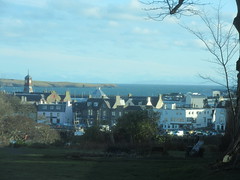 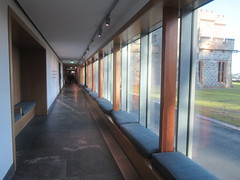 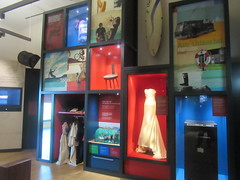 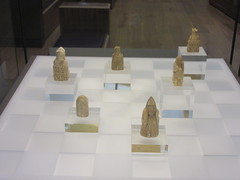 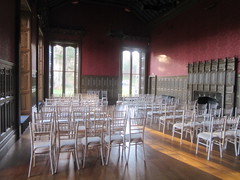 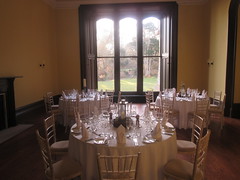 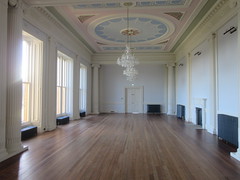 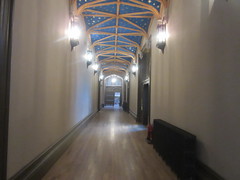 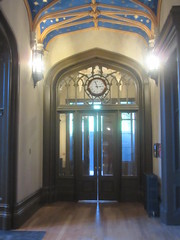 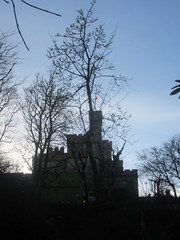 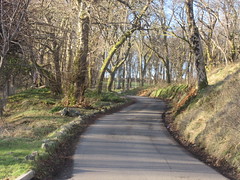 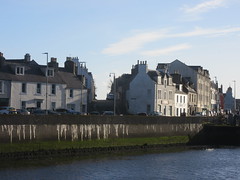 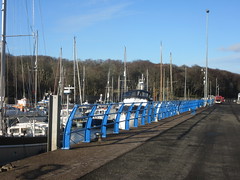 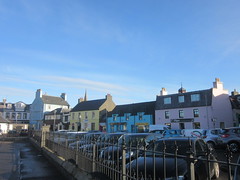 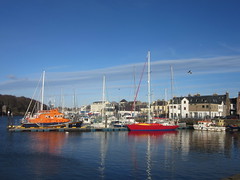 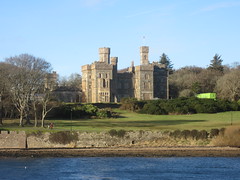 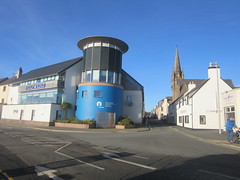 Parliament in Westminster is approving the legislation that will enable Prime Minister Theresa May to commence the process for the UK to leave the EU. I find the utterances of the Scottish Government on this issue totally irrelevant. Foreign Affairs and Trade are matters that are not devolved to Holyrood (the Scottish Government), and Brexit can therefore not be halted by the devolved administrations. I would expect them to be consulted, but a special deal for Scotland is simply not on the cards. Scotland is an integral part of the United Kingdom. The "threat" to organise another independence referendum is slightly hollow, as such a referendum has first to be sanctioned by (you guessed it) the UK government.

I just wished the Scottish Government devoted its considerable energies to addressing those problems in Scotland for which they have the powers to address. Banging on about independence is getting very, very tiring.
Posted by ADB at 17:45 No comments: