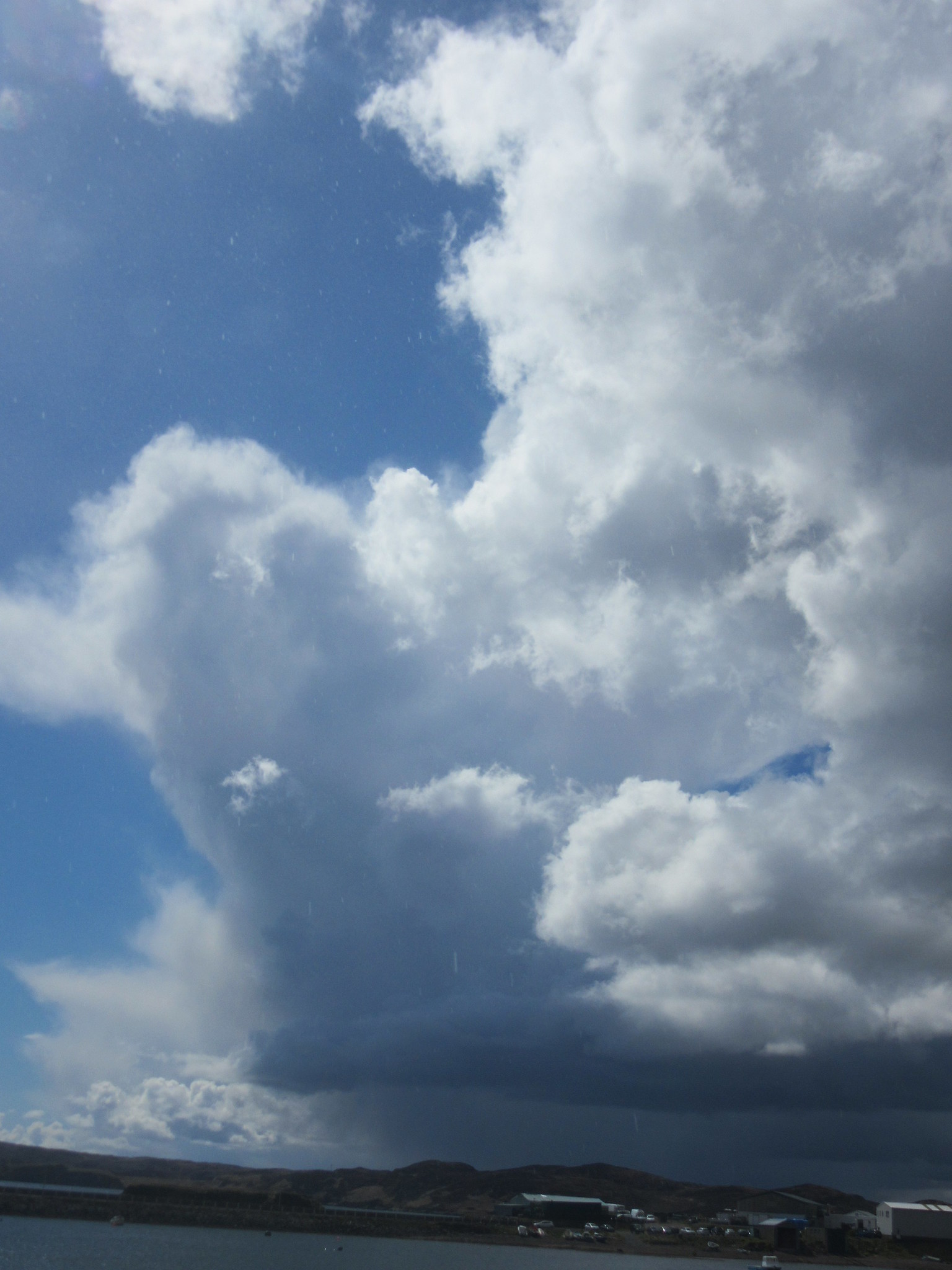 We leave our cold April behind and head into our cold month of May. As I type this, on a quiet Sunday evening, it's overcast, breezy and wet. The first day of May has been a difficult day for me since 2008, when my mother passed away. I think I have come to terms with that fact, and will continue to (endeavour to) move forward. Over the years I have spent in Stornoway, I have made a major contribution towards the remembrance of the Fallen of the Great War, quite important in this island. Of the 6,200 men who set off for war, some 1,300 did not survive. I have also digitised the Napier Commission's Report into the conditions of Crofters and Cottars, which was compiled in 1883 and 1884. It continues to be of relevance, but I fear that politicians are failing to keep up with developments in landownership and land usage. The obsession with independence, as displayed by the nationalist Scottish Governments since 2007, is standing in the way of addressing other issues that are of far greater importance. There are elections to the Scottish Parliament on Thursday 5 May, and the nationalists are expected to be returned to power. Seven weeks later, on Thursday 23 June, voters in the UK will go to the polls to decide whether to stay in the European Union or not. Another fraught subject. If the Brits decide to leave, this could precipitate another independence referendum in Scotland (I thought that the 2014 No vote was to be the answer for a generation, but the pipedream never dies), with even more uncertainty.

Uncertainty is also the watchword for your blogger, who is shifting from one area of focus to another, one that is vastly different to the one of the last decade or so. Preparatory work is underway, and steps to implementation will follow later in the year.