It's been many months since I last posted in Atlantic Lines. For most of that time I was in Holland, but I have now returned to Stornoway. As I type this, the full moon is rising, as another sunsplashed day draws to a close. It's been warm the last few days, 18C / 64F. Last Sunday, I was able to tag along on a drive to Harris, to show a visitor the beaches on the West Side of that island. Luskentyre was admired from Seilebost; it was impossible to park near the beach. On Sunday, everything is closed in Tarbert, the main village in Harris, except for hotels and restaurants. It's been nearly a year since I last crossed the Clisham, and it was nice to be back. 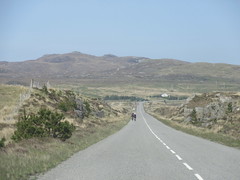 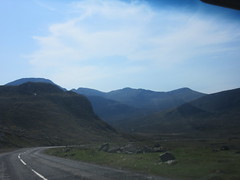 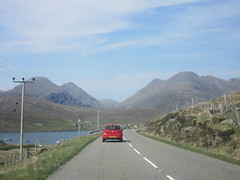 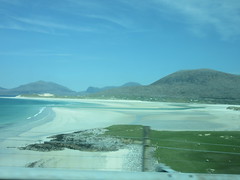 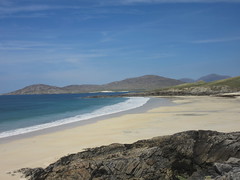 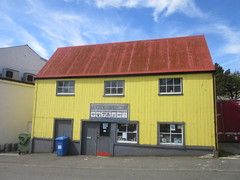 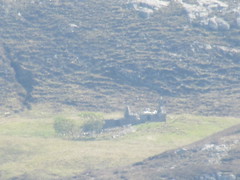 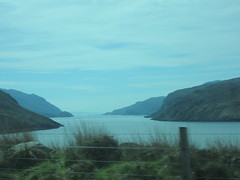